Rasenberger Media has developed an excellent track record for accurately identifying and assessing new market opportunities in the media business. Since its inception, Rasenberger Media has evaluated hundreds of new network concepts, advised many dozens of companies on the evolving media landscape in the US and abroad, and been retained by several of the top private equity firms to provide analysis and due diligence on investment opportunities in the media space. Rasenberger Media’s success ratio for identifying, developing and launching successful and sustainable new business ventures in the media space has firmly established the company as one of the leading consultants and outsourcing firms in the field. 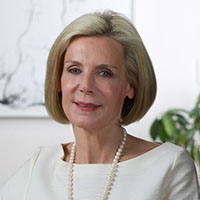